Where’s the gig economy taking us?

The so-called “gig economy” is red hot! What started as a one-company phenomenon in 2009, led by Uber, has exploded into a multi-billion-dollar segment of the economy that has created entrepreneurial opportunities for hundreds of companies and work for millions of people.

The gig economy is characterized by work offered by companies to people who are independent contractors rather than permanent employees. Typically this work is offered through the company’s app that workers can run on their smartphones and tablets. Workers are free to accept or decline work as they wish, working as much or as little as they like. They are also able, for the most part, to work whenever they like.

That’s the upside. The downside is that these jobs are usually low-paying and the workers have no protections at all — no unemployment insurance, no healthcare coverage, nada. They are also paid only when they are actively working on a customer’s business. Time spent waiting in between jobs or time and money spent getting to a customer’s location are unpaid. Workers can be paid for 30 minutes or less for every hour they’re actually working.

Thanks to Uber, many gig jobs are delivery jobs, but not all gig jobs are alike. There are a wide variety of jobs available, so let’s take a look at them! 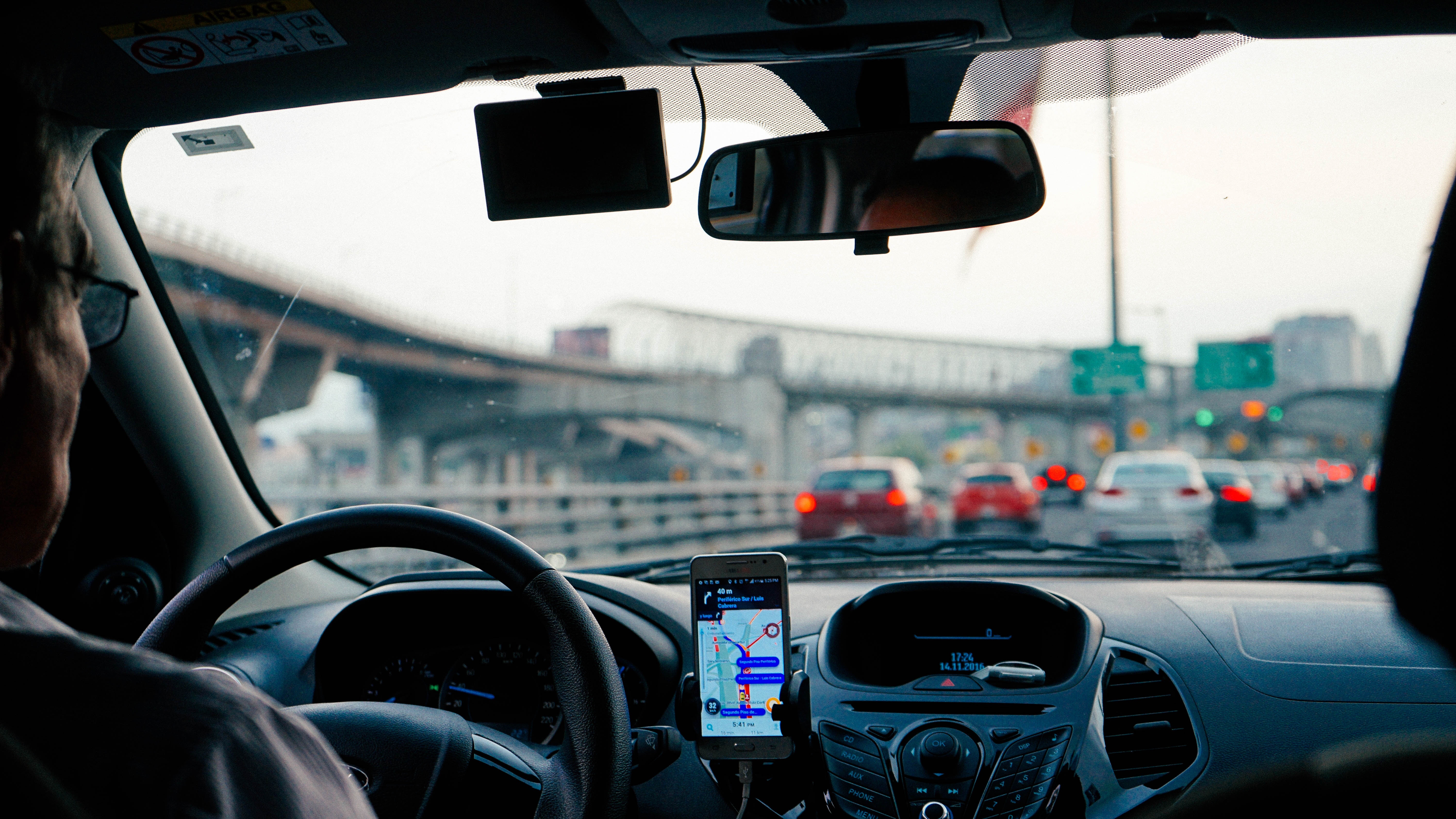 Uber and its arch-rival Lyft are probably the first two companies that come to mind when people think of the gig economy. They basically provide a high-tech taxi service where people hail a ride through an app on their smartphones and the vehicles on which their service relies are provided by the workers (i.e. the drivers) themselves.

They use more than a million drivers in the United States to provide the service. For drivers, the work has its ups and downs. The good: flexible schedule; work where you want; no micromanaging; earn extra money in your spare time; and create lucrative bonus opportunities for new drivers. Uber is offering up to $2,500 for new drivers; Lyft is also on the same road.

The bad: prices are fixed and set by the company; making a decent wage means working high volume hours in the early mornings and late at night; you have to work where a lot of people are; earning extra money at a minimum wage basically; no job benefits (vacation time, health insurance, etc); and no job security. 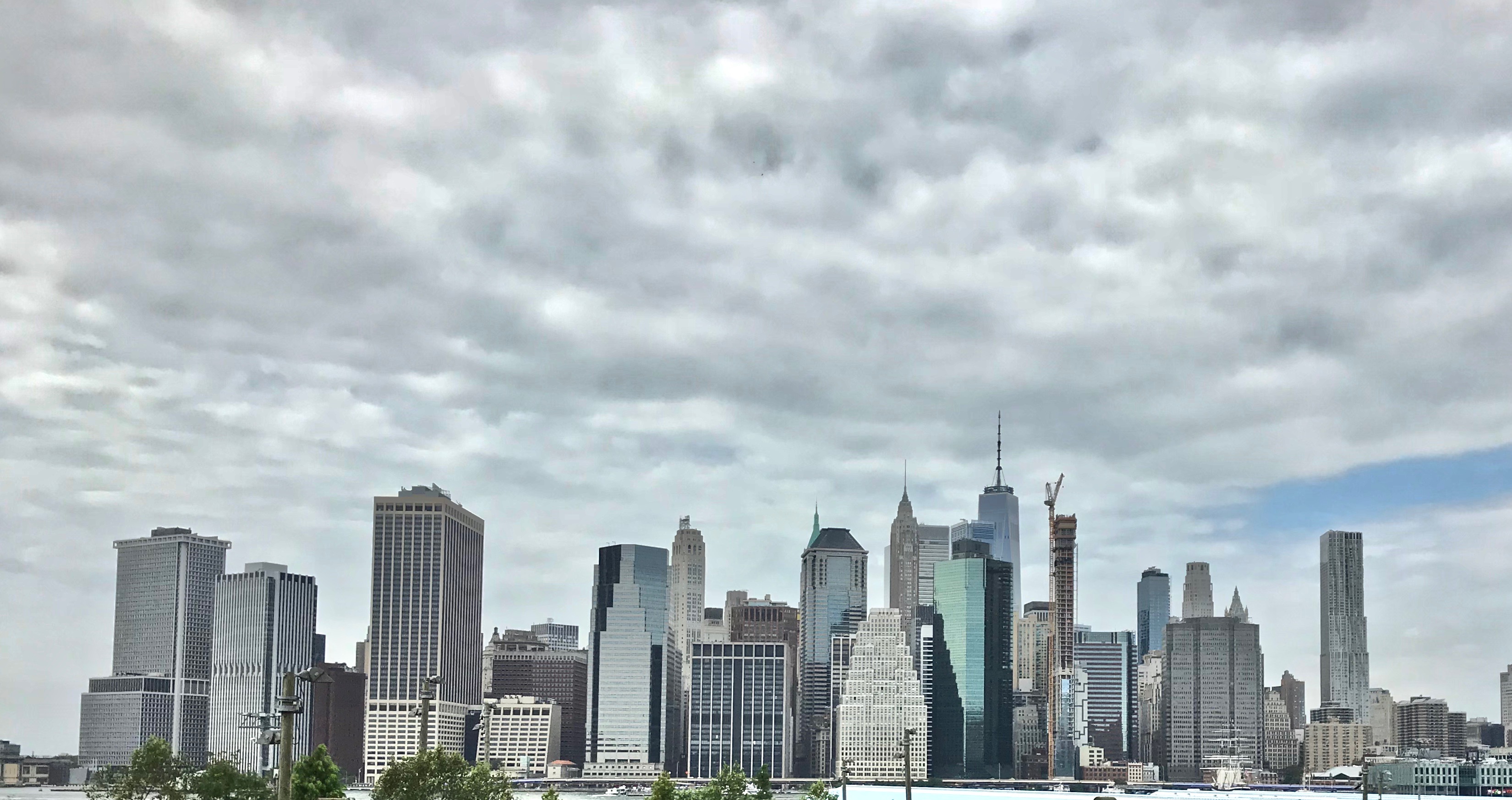 Airbnb is one of the few companies on our list that doesn’t deliver products or people from one destination to another. Although they do create destinations for travelers! It’s similar to Uber and Lyft in that they provide a service using other people’s resources. Airbnb is like a hotel, or more accurately, a Bed & Breakfast (hence the “BnB”). But the accommodations are provided by the workers (called “hosts” in Airbnb lingo).

Out of all the gig jobs out there, Airbnb provides the best opportunity to make a real living. Priceonomics says the average Airbnb host makes $924 per month. However, they correctly note that there is a huge variation in Airbnb hosts’ incomes. Incomes can range from as little as $200 a month to well over $10,000 a month.

It all depends on where you’re located, what kind of property you have and how much effort you’re willing to put into it. If you’re in a hot tourist destination like New York, Paris, or San Francisco, average nightly prices range right around $100. So, if you can rent your place out for 80 percent of the month, you could easily make $2,400. And if you happen to have two spare bedrooms to rent out, you could double that.

The good: high income potential; start-up costs can be extremely minimal depending on your home’s layout; get to meet new people from around the world; and hosts can set their own prices.

The bad: ratings are everything for hosts; more laws are getting passed around the world banning short-term rentals; potentially dangerous hosting a stranger; no job benefits like minimum wage protections or vacation time; and no job security. 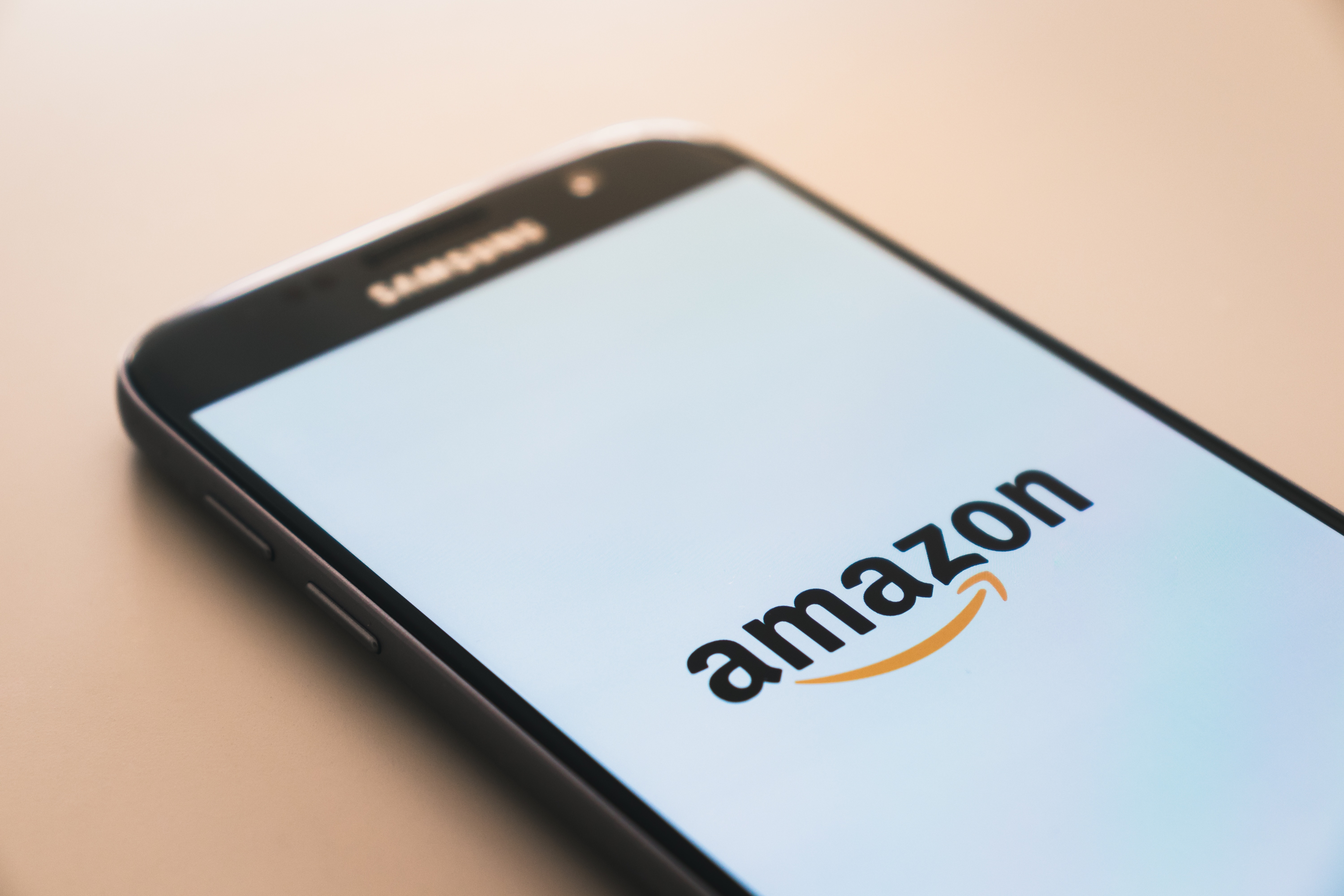 Amazon Flex is another delivery service. This time drivers will be delivering Amazon packages to customers’ homes and businesses. Amazon touts an hourly income of $18-$25, but anecdotal evidence says it’s more like half that. So what’s the good? You can be your own boss, know your schedule ahead of time by reserving blocks of available time, and make good money.

What’s bad? You are your own boss in the loosest sense of being a boss. Drivers have to sign up for blocks of time that Amazon makes available each day. However, they complain bitterly that it’s almost impossible to get one. Drivers have to sit with the Flex app open and constantly refresh it to catch an available block. Once they spot an available one they have to hurriedly reserve it before any other driver gets it.

There may be hours when drivers can make up to $20 but there are other hours when they make far less. It is also difficult for any one driver to reserve more than a few hours each week, because of the difficult way Amazon has designed their scheduling system. Drivers are often assigned to drop off packages in business districts where there is no free parking available and often times no parking available at all near the drop-off location. Drivers assume the cost of all parking fees and any parking tickets they may get. One ticket can easily wipe out several days of income.

Drivers report that it’s nearly impossible to contact support when they have a problem. Pay rates per job are set by Amazon and are unchangeable even if the delivery is more difficult and takes longer than estimated. And last but not least, you don’t get any benefits or job security. 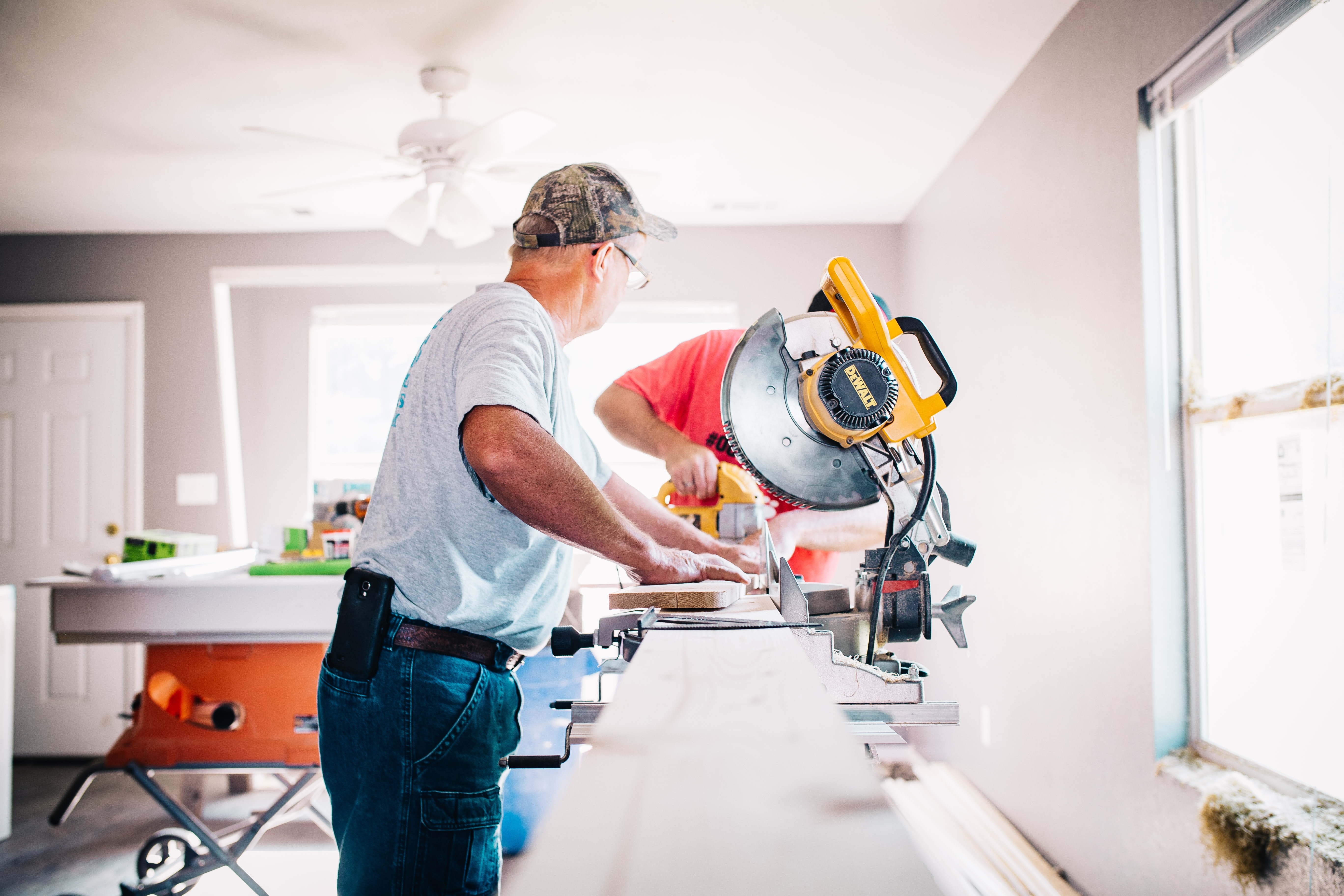 TaskRabbit lets workers perform a large variety of tasks for people in their local area. The tasks can be almost anything from furniture assembly to shopping to being an office assistant to making household repairs.

While there is a great variety of tasks, TaskRabbit is best known for providing workers for jobs that have a good deal of physical labor involved. But they have plenty of skilled jobs people can do as well, such as electrician and plumbers.

The good: great marketing platform for people with particular skills, you get to set your own price, company is set up to allow taskers to build up a client list and get repeat business, and you don’t need a car to participate.

What’s bad: you can really only be as successful as your skill(s) is in demand — if you aren’t in high demand, then it’ll be more difficult to make steady money. It’s also hard to get work when you first start out. TaskRabbit customers can choose taskers – they are not chosen for them. That makes it difficult for new taskers to get work before they’ve accumulated several stellar reviews.

To do well in the gig economy people should seek out companies where the workers or service providers set their own individual prices, such as Airbnb and TaskRabbit. Great resources to check out are sites like Gigworker.com, which exists solely for the purpose of helping workers in this industry.

These companies offer the best economic opportunities for people.  And both of those companies have designed their platforms in such a way that allows customers who are happy with the person they worked with to hire them again and again.

The companies that set prices for workers and make repeat business all but impossible, end up with lower paid and less-satisfied workers.  In an effort to acquire new customers they set their prices too low to fairly compensate and take care of their workers.

Our guest blogger, Brett Helling is the owner of Ridester.com, and is deeply passionate about everything related to ridesharing. As a former Uber driver of 6 years, he’s now on a mission to help as many people as possible earn money in the gig economy, working their own schedules and hours. 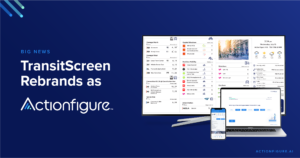 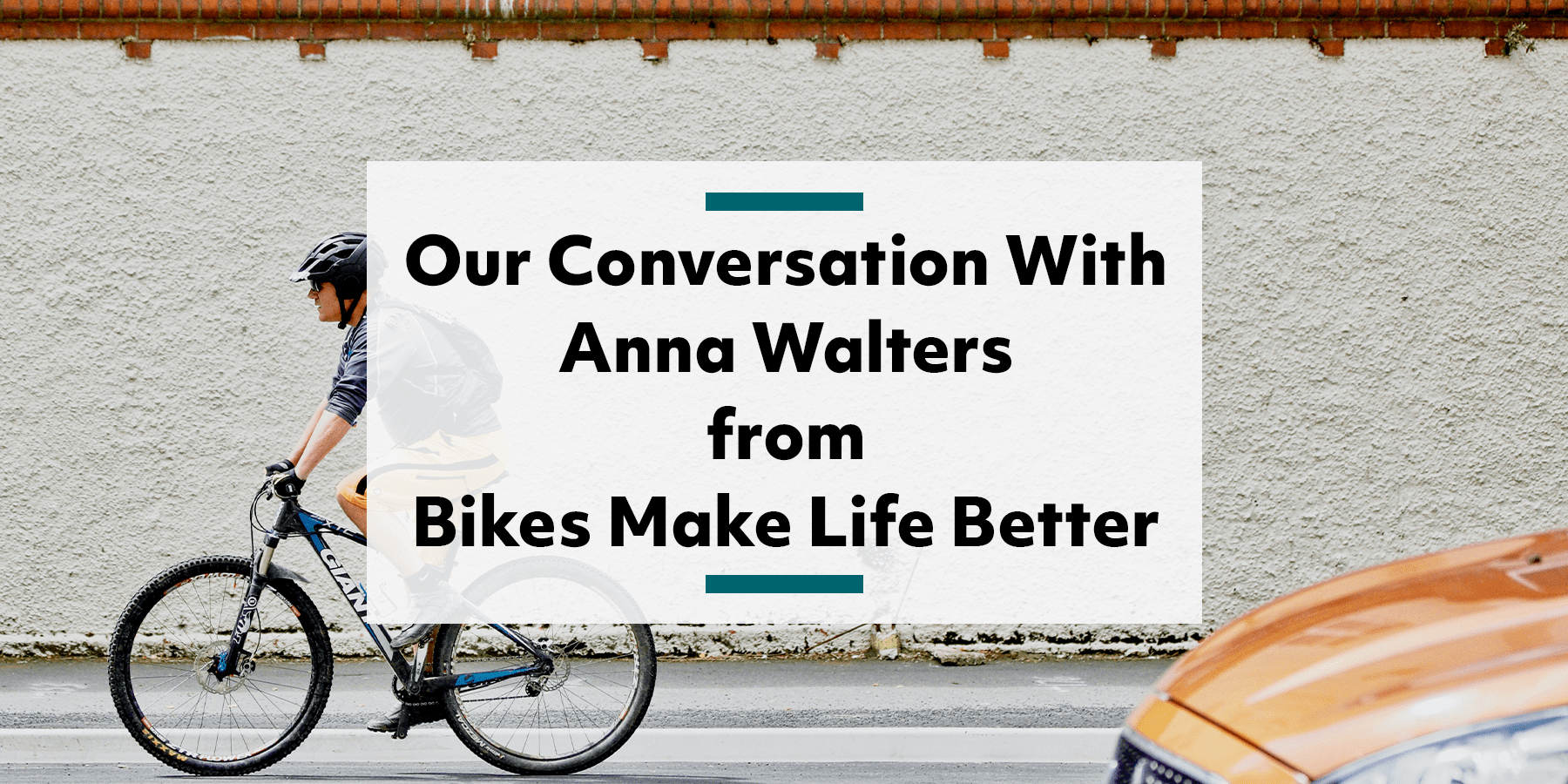 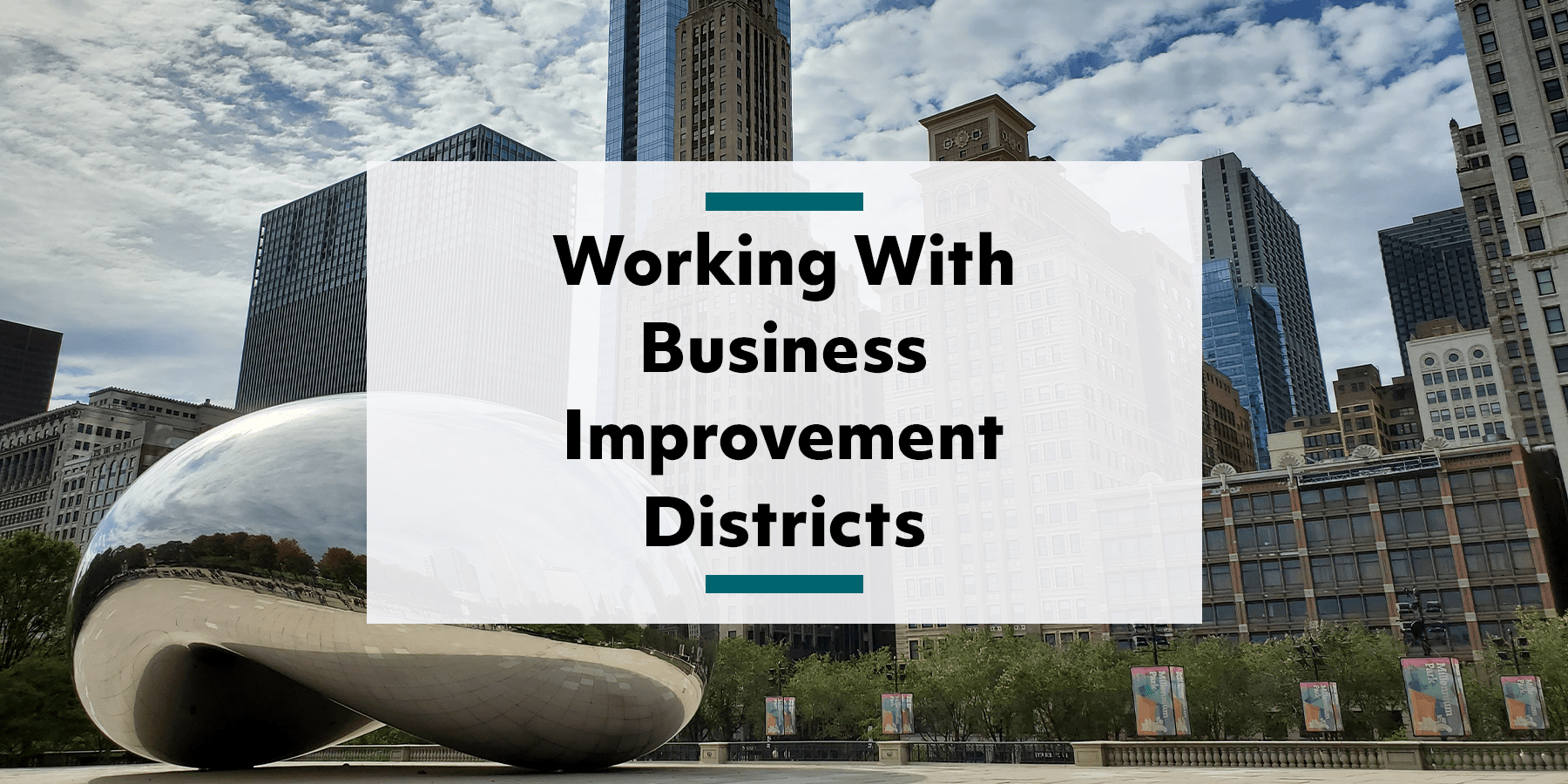